Kuchl's roots stretch back to prehistoric times. The first settlement on Kuchl soil was on Georgenberg, and probably dates back to the Neolithic period. Scientists have confirmed that Kuchl has been inhabited since the Bronze and Iron Age.

Settlement continued after the Alpine region was incorporated in the Roman Empire. According to the Tabula Peutingeriana - a medieval reproduction of a Roman road map - the road station Cucullae, from which the modern-day name of "Kuchl" is derived, is situated 14 Roman miles, or 20.7 km, from Iuvavum (Salzburg). Evidence of the former Roman occupation survive today, in particular the Roman bridge and the Roman road.

St Severin visited Kuchl twice between 470 and 475 AD. It is highly likely that he preached on Georgenberg, and according to tradition, he performed two miracles. His name lives on all over Kuchl, with Severinsplatz, Severinslinde, Severinsiedlung and several bridges with statues all being dedicated to him.

The coat of arms with the leaping deer on a blue background has its origins in the family crest of the House of Kuchler. Although the "Kuchlers" left our region in the 14th century, the coat of arms represents the town to this day. 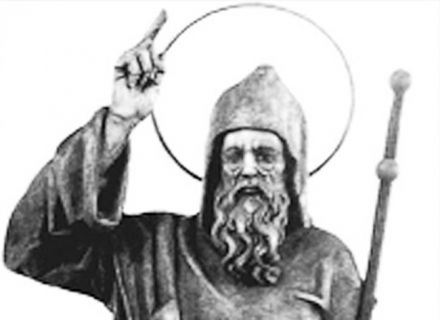 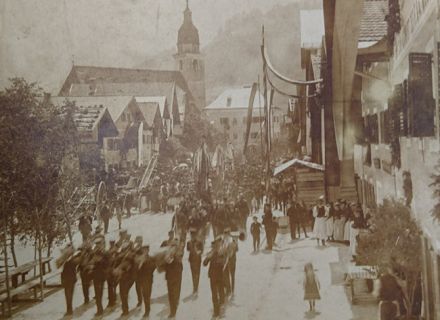 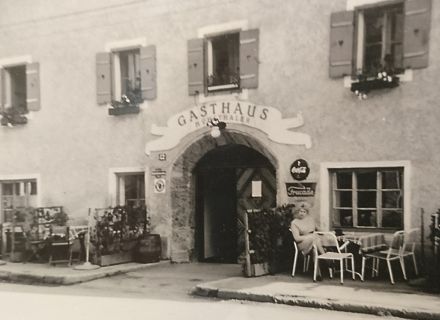