The Kühschwalb nature park is a secluded spot with views of the rugged rock faces of the Hoher Göll. This natural treasure marks the end of the valley below the eastern slopes of the Göll east wall. The Purtschellerhaus alpine hut is situated above the valley in its western extension. This site is supposed to be a particularly spiritual place. This was first believed by the Celts; for them, Kühschwalb was a sacred place where this world meets the next. The Lochstein rock next to the Hubertus chapel has long been considered the portal to the Other World. The "Wilder Freithof" (Wild Cemetery) is another landmark. According to legend, there was once an alpine pasture here which was brimming with abundance:

The courtyard in front of the hut was paved with cheese wheels. One of the alpine herdsmen caused a barrel to overflow as he bathed in a trough full of sweet cream. Then a terrible storm swept through the alpine pasture that lasted for three days. Everything was destroyed, and where the alpine pasture once stood, now stands the rocky desert of the “Wild Cemetery”. 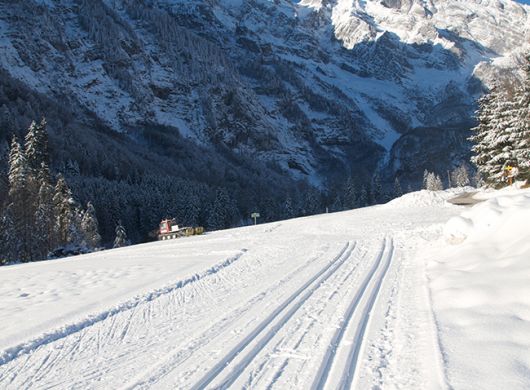 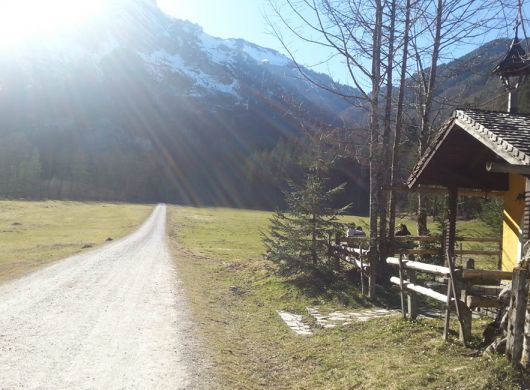 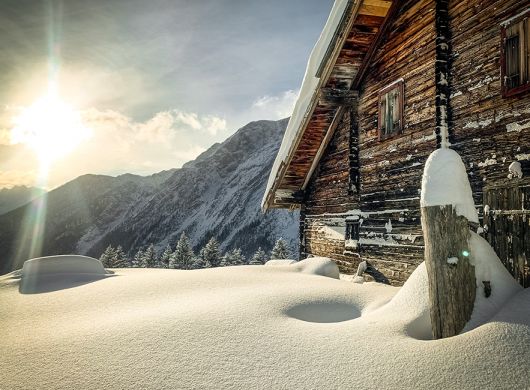 Turn right after the Salzach bridge and then left towards Gasteig. Hiking trail no. 3 starts after the motorway underpass heading towards Hochschaufler. Follow the SalzAlpenSteig for a while and hike along route no. 5 to the Kühschwalb. If you would prefer an easier route, drive to the Schwalberbauer car park after the motorway underpass. You can get to the Hubertus chapel along an alpine path in just a few minutes. 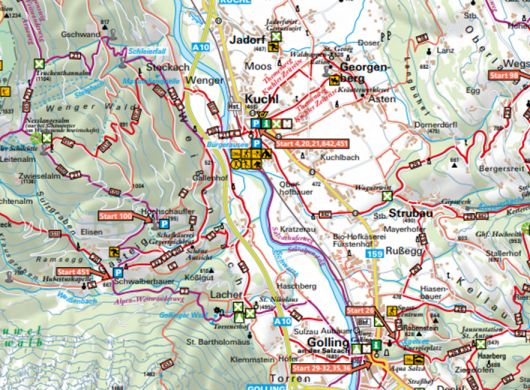